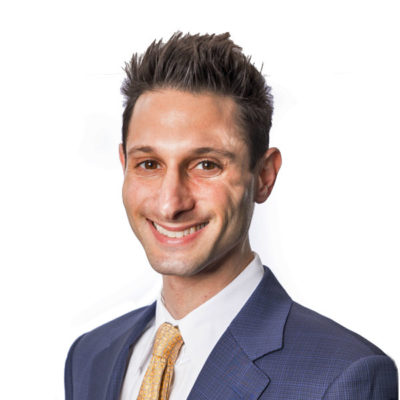 Trademark owners who receive “cease and desist” notices instructing them to cease use of their trademark should consider their options.

Regal Derma recently asked me to review such a notice issued by Derma Regale. Derma Regale, a French skin cream manufacturer, asserted that its exclusive right to use its mark in connection with its products and services was infringed due to the confusion caused by Regal Derma’s use of the mark in connection with its spa.  Derma Regale is an $85 million, 4,500 employee international cosmetics company, while Regal Derma is a single location New Jersey spa providing skin care treatments in a market territory that is limited to a part of Bergen County.

The law of trademark protects trademark owners in the exclusive use of their marks whenuse by another would be likely to cause confusion.  Interpace Corp. v. Lapp, Inc., 721 F.2d 460, 462 (3d Cir.1983). A likelihood of confusion exists when “consumers viewing the mark would probably assume that the product or service it represents is associated with the source of adifferent product or service identified by a similar mark.” Id.Where the trademark owner and the alleged infringer deal in competing goods or services, the court need rarely look beyond the mark itself. Id.In those cases the court will generally examine the registered mark, determine whether it is inherently distinctive or has acquired sufficient secondary meaning to make it distinctive, and compare it against the challenged mark. Id.

To determine likelihood of confusion where the plaintiff and defendant deal in noncompeting lines of goods or services, the court must look beyond the trademark to the nature of the products themselves, and to the context in which they are marketed and sold. Id. The closer the similarity between the products, and the more alike their sales contexts, the greater the likelihood of confusion. Id.The burden on the plaintiff is more onerous when the goods or services at issue are not in direct competition. Suncoast Tours, Inc. v. Lambert Group, Inc., 1999U.S. Dist. LEXIS 17635,9-10 (D.N.J. 1999). Thus, where the goods or services are notcompeting, the similarity of the trademarks or trade names is just one of many factors the courtmust examine. Id.In this circuit, for example, courts consider the following non-exhaustive list offactors in determining whether there is a likelihood of confusion between marks:

(1) the degree of similarity between the owner’s mark and the alleged infringing mark;
(2) the strength of the owner’s mark;
(3) the price of the goods and other factors indicative of the care and attention expectedof consumers when making a purchase;
(4) the length of time the defendant has used the mark without evidence of actual confusion arising;
(5) the intent of the defendant in adopting the mark;
(6) the evidence of actual confusion;
(7) whether the goods, though not competing, are marketed through the same channels oftrade and advertised through the same media;
(8) the extent to which the targets of the parties’ sales efforts are the same;
(9) the relationship of the goods in the minds of consumers, whether because of the near identity of the products, the similarity of function, or other factors; and
(10) other facts suggesting that the consuming public might expect the prior owner to manufacture a product in the defendant’s market, or that he is likely to expand into that market.

Here, Derma Regale asserts that Regal Derma’s use of the internet to market its service isa similar channel (factor no. 7 above) as is used by Derma Regale to market its products. Furthermore, Derma Regale asserts that the crown in Regal Derma’s logo causes confusion with the crown in its logo. It should be noted that the trademark registrations that Derma Regale referenced in its notice are all in U.S. and international classes for skin cream. Because it is unlikely that Derma Regale can demonstrate confusion under the various other factors identified above, it appears unlikely that an injunction would issue. Nevertheless, the imbalance of resources may warrant the client heeding the cease and desist notice to avoid litigation. That is a business decision that must take into account the significant cost of defending such an action, should one be brought. Perhaps the appropriate first step is to seek an attorney’s review and consider delivering a strongly worded letter advising Derma Regale of the defects in any potential cause of action it may have, forcing Derma Regale to act only after taking into account its poor likelihood of prevailing. With Derma Regale’s resources, however, it may not care about such obstacles. On the other hand, it may consider that prosecuting a trans-Atlantic trademark infringement action to enjoin a local spa may not be a wise use of its resources.

If you receive such a cease and desist notice, contact Manuel A. Arroyo, Esq. to discuss your options. 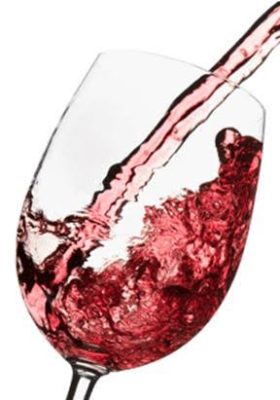 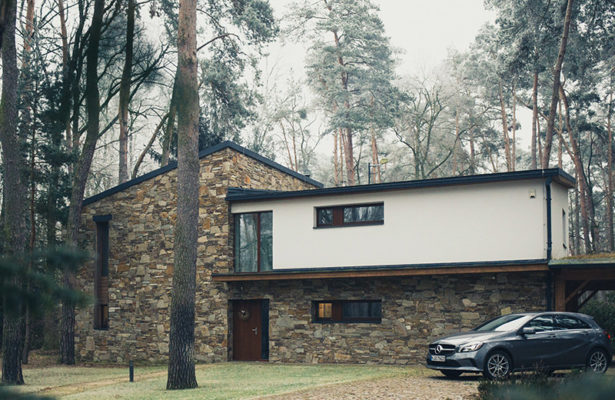 The Constitutions of both the United States and New Jersey provide that private property shall not “be taken for public use, without