A partner in our Commercial Litigation and Local Government departments, Stuart is certified by the Supreme Court of New Jersey as a Civil Trial Attorney and provides litigation and transactional support to many of ShapiroCroland corporate clients. Stuart also provides ongoing advice as general counsel to businesses in a variety of industries. 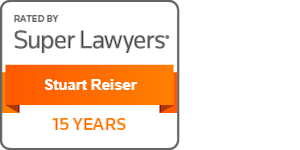 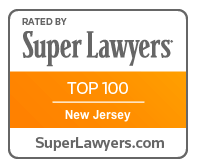 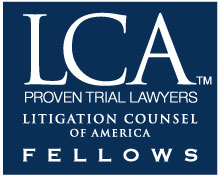